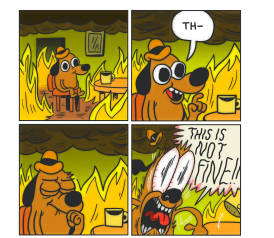 28
How do you tell an answerer that you think their answer needs work?
-5
How "ranty" may a question be? (How can I convince my close friend...)
1
We have a problem with the way we talk to OP

3
Does this highly-upvoted answer meet the quality standards?
11
How should we respond to posts that might be written by trolls?
2
What isn't rude here?
1
Does this post provide an answer or is it missing the point of OP's question?
11
Edit of a post according to "gender policy"